The first series of lines to feature the revolutionary AST PLUS slickness additive, the Amplitude will shoot farther and last longer than any other line on the market. It’s slickness down to a science. 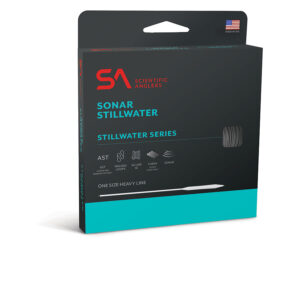 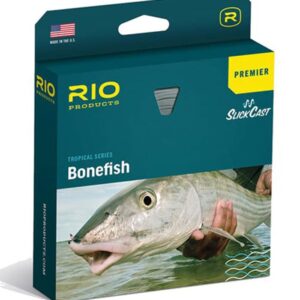 We have more items in our physical store Dismiss